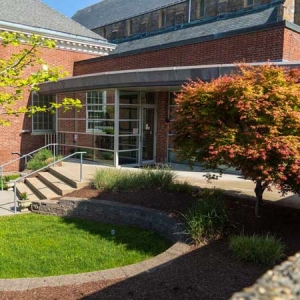 Bryley’s headquarters since 2017 in Clinton, Massachusetts

Since 1987 when Bryley was incorporated, the world looks different: we now have immersive virtual reality, AI that converses with us and cell phones that have more computing power than 1980s mainframes.

Looking back on thirty-five years, who can deny that the ubiquity of the internet has been the big game-changer for us all? How can we estimate the value of our new-found ability to time-travel – to instantly be in each other’s presence – even across the globe? And imagine the pandemic without that connectivity?

Bryley’s past trajectory might be summed up by noting its shift in work-emphasis. Originally we created and deployed network infrastructure. Now the bulk of our work is managing, optimizing and securing the network infrastructure we deploy, while providing peace-of-mind by securing our clients’ organizations’ data from unlawful exposure.

Bryley’s aim for its future is to guide its clients securely through changing tech to secure, enhance and advance their organizations. Following is a recap of events that reveal Bryley’s consistent development to take care of its clients as technologies have changed: 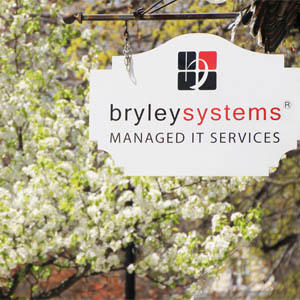 Garin Livingstone’s new leadership is embodied by a youthful enthusiasm for technology and deep commitment to Bryley’s mission to help clients have a peace-of-mind relationship with technology. Garin said, “I explore the bleeding-edge of tech. That means I get to see the benefits and pitfalls of new approaches sometimes before they get to market. By seeing what’s coming up ahead I can help clients safely deploy current tech that will contribute to their businesses’ progress. Throughout the years every tech development meant to make our lives easier also brings challenges. Bryley’s role is to thoroughly vet all these developments to bring organizations safely through the tech landscape.”