You are here: Home / Blog Post / So Long, Old Friend 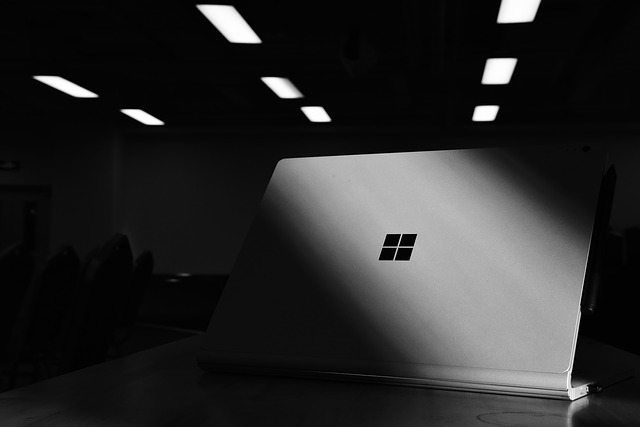 And gathered among us are some who are denying the inevitable: migrating to Windows 10. A world without patches is no place to secure your business’s data. Windows desktop OS vulnerabilities have almost doubled the past six years.1 And one-in-three breaches 2 caused globally is due to an unpatched vulnerability. A breach could mean curtains for your business: the average cost of a data breach in 2018 was $3.86 million (each lost or stolen record averaged out to $148). Consider the risks in remaining without security updates.

If your business must keep certain machines on Windows 7, then you have a couple of options:
1. Pay for Extended Security Updates (ESU): a costly option that expires in three years ($25 this year and doubling in cost each year until its 2023 expiration).
2. If you are already using Microsoft 365 or Windows 10 Enterprise as Azure Services, Microsoft is allowing you to run Windows 7 and Windows 10 virtual desktops in the Azure cloud. Windows 7 ESU updates are included for free for three years this way.

Migrating to Windows 10 and Windows Server 2016 or 2019 is the only real option for businesses in the longer term. Here are three strategies to consider to make it happen:
1. Upgrade your hardware and get the new OS automatically. New servers also come with a supported version of the Windows Server OS.
2. Keep your hardware and migrate to a current version of the OS.
3. Take it in planned stages. Don’t try to migrate every machine at once.

Bryley helps organizations keep up-to-date with software updates and patches, so your organization’s systems can run efficiently for the coming years. Bryley’s professionals have an extensive knowledge of business software and can guide your organization’s Windows 10 transition. Reach Bryley at 978.562.6077 Option 2. Don’t put your business at risk by staying with an unsupported Windows OS version. 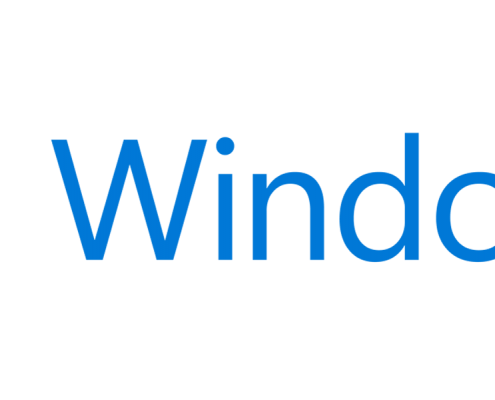 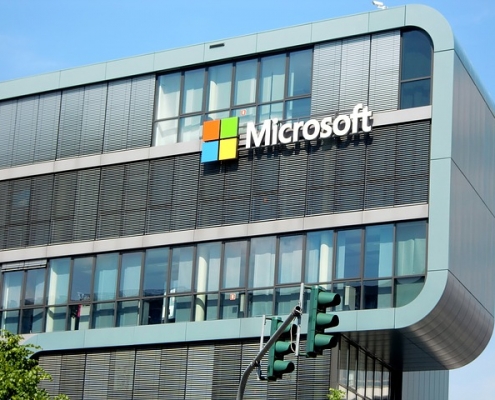