Main Street in Hudson was quite busy with production and film crews working hard from the early morning hours until late in the evening for a few days in early May. During the filming of an upcoming movie starring David Spade, in “Who Do You Think Would Win”, downtown Hudson was bustling with excitement – and all the action was just a few doors away from Bryley Systems. 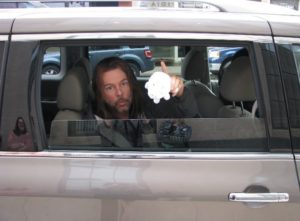 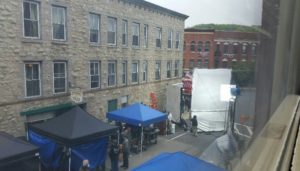