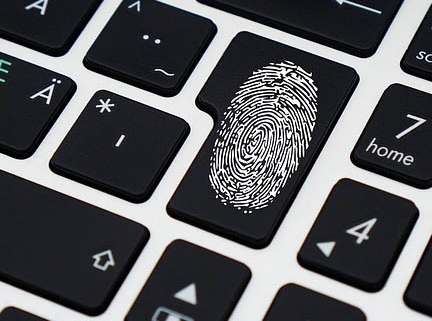 The 2015 Arkansas murder case that depended on smart-home devices, made the news again as the judge in the civil case upheld his ruling that James Bates is financially liable for the death of Victor Collins. The case against the accused was built on, among other forensics, records from Amazon whose Echo device was installed by the scene of Collins’ death, as well as evidence from a so-called smart meter. The smart meter reported inordinate usage of water around the time of death, which led the police to argue that a bloody patio was hosed down. 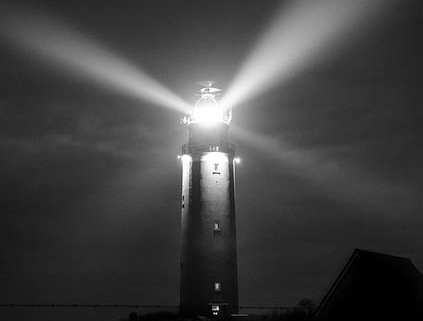 A nearby manufacturer called Bryley panicked. The problems started with a failed upgrade to their ERP (Enterprise Resource Planning software). Because they hadn’t wanted to interrupt their workflow, the company hadn’t upgraded the ERP in more than five years. But the installed version was now beyond maintenance and support, so they bit the bullet. Only, during the upgrade there was a power fluctuation so that the upgrade did not complete. In fact no computer on the network would boot normally. In addition while trying to resolve the failed upgrade, they found a flaw in their in-house back-ups. Now the business was losing days and money to downtime.