It seems that tablet computers are in the news daily, from Apple’s iPad (iOS) to Microsoft’s Surface (Windows RT) to Samsung’s Galaxy (Droid).  I like a tablet for viewing, but typing on a bare tablet is not the same as using a full keyboard.  Also, compatibility with office-productivity applications is limited on most tablets.
Ultrabooks are not getting the same press, but for those who want that keyboard and a few ports with their computer, ultrabooks are smaller, thinner, and lighter than notebook computers; they come with Microsoft Windows 8 (or can be legally downgraded to Windows 7) for full compatibility with your office applications.
Tablets have a clear advantage on weight, price, and screen resolution; perfect for viewing (inexpensively) movies, reading books, checking reports, etc.  Ultrabooks usually have greater storage capacity and can support legacy items like DVDs, making them a better replacement for your notebook or desktop computer.
Basically, it comes down to usage and preference; both ultrabooks and tablets continue to evolve, taking features from one another.  There are more tablets out there, but ultrabooks, many now with the touch-screen capabilities of Windows 8, are evolving and coming on strong.
InformationWeek has an informative article Tablet Vs. Ultrabook: 10 Ways to Choose by Jeff Bertolucci on choosing between a tablet and an ultrabook.
ComputerWorld has the article 3 Windows 8 ultrabooks: Lightweight and powerful  by Brian Nadel who briefly compares ultrabooks (favorably) to tablets before reviewing ultrabook models from HP, Sony, and Toshiba. 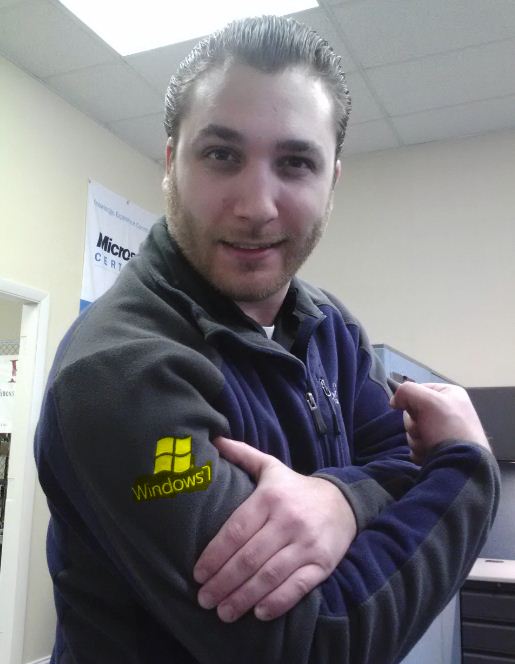